History of the Waterbed Mattress 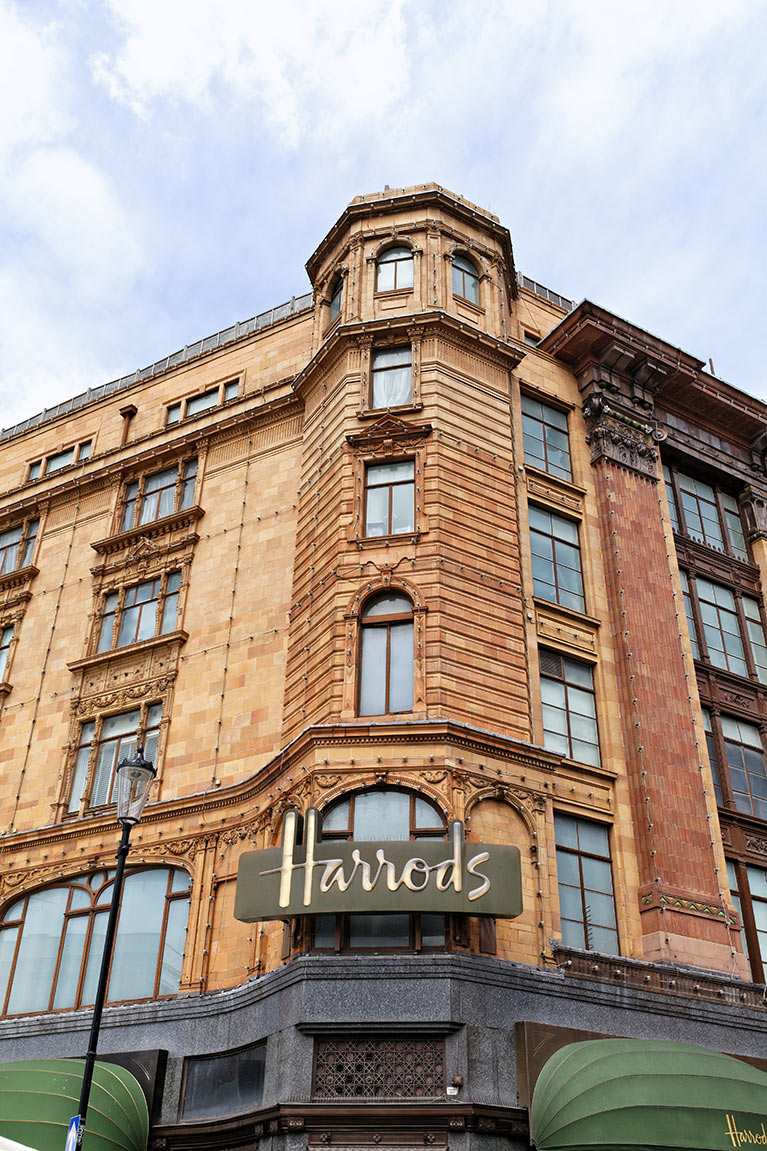 Harrods, the most famous luxury store in London, began selling waterbeds by mail order as early as 1895.

According to legend, the first water-filled beds were used in Persia more that 3,600 years ago and were made of goatskins filled with water and warmed by the sun. There is no known reason as to why these beds were used. However, some think that it was to comfort the sick and elderly, while others believe these beds were for royalty. The earliest form of a waterbed mattress in the Western World came in the early 1800s. Scottish physician Dr. Neil Arnott devised a water filled bed to prevent bedsores in invalids.

In 1873, Sir James Paget, of St. Bartholomew Hospital in London, presented the waterbed designed by Dr. Arnott as a treatment and prevention of ulcers, a common condition at this time. Paget found that waterbeds allowed for even pressure distribution over the entire body. Unfortunately, these early waterbeds lacked the ability to regulate the water temperature.

Dr. William Hooper of Portsmouth, England, also saw the benefits of the waterbed, specifically for patients suffering from arthritis and rheumatism and as a way to relieve bed sores. In 1883 Dr, Hooper obtained the first patent for a waterbed design. Unfortunately, the invention was regarded as a market failure, since he could not come up with a way to regulate the water temperature.

By 1895, Harrod's of London was selling waterbeds by mail order. They looked like very large hot water bottles. Production was eventually halted due to lack of suitable materials.

It was not until the invention of vinyl in the 1960's that the waterbed would once again gain popularity. In 1968, Charles Hall, a student at San Francisco State University in California, tried to invent the perfect chair. After stuffing the chair with everything from cornstarch to jello, he abandoned his chair idea and settled on perfecting a bed, which would be easier to fill and reproduce. His first waterbed mattress was called "The Pleasure Pit" and it quickly gained popularity with the hippie culture of the 1960s and 70s. By 1987 waterbeds had achieved full fledged fad status, and represented 22% of all US mattress sales.

Originally associated with the counterculture, serious bed shoppers shied away from waterbeds. But over the past 20 years, improvements in construction have brought the benefits of sleeping on water to the attention of the general public. The variety of bed designs make it the most versatile of all beds on the market. The softside waterbed has also gained huge popularity, since it fits on a regular frame and looks like an ordinary mattress.