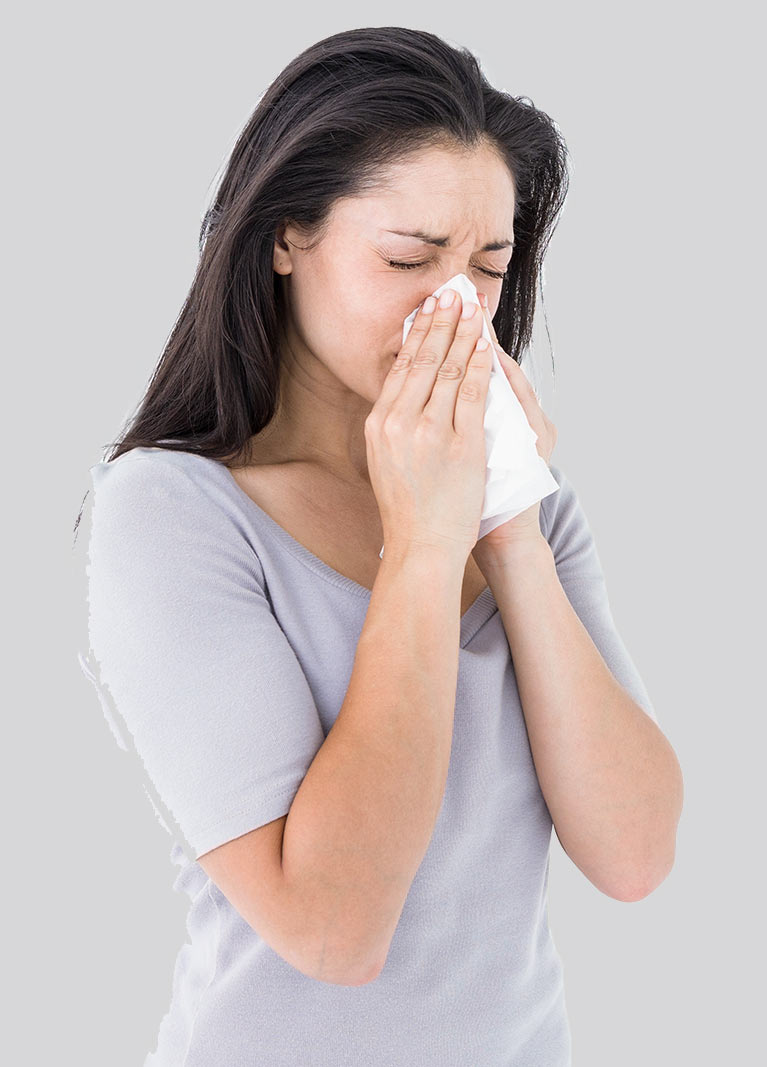 The vinyl waterbed mattress is impervious to dust mites, so allergy and asthma sufferers can sleep better.

Waterbeds have many medical benefits. The waterbed was, after all, already in use in the medical world before it become a commercial success on the open market.

It has been proven that one falls asleep faster and achieves a deeper sleep on a waterbed. An uninterrupted night's sleep is generally considered one of the best medicines. The support, comfort and warmth all contribute to better health and a more relaxed air.

The gentle, even support and the warmth of a waterbed are beneficial for people who suffer arthritis, rheumatism and certain back disorders.

Through the use of a flotation system, a person can prevent the formation of decubitus ulcers. Patients who have already formed ulcers can expect more rapid healing when switched to a waterbed mattress. This healing may be up to three times faster than without the use of the flotation surface. The patient will also have the added benefits of improvement in sleep and general circulation. The Journal of American Medical Association reports on a a study done at the Easter Seal Rehabilitation Center of Eastern Fairfax Country in Bridgeport that, five hundred patients slept on flotation mattresses over a three year period, and "not one developed and ulcer". Furthermore, ulcers already present in some patients healed more rapidly than expected. A clinical trial conducted at the Jersey City Medical Center as published in the American Family Physician placed 48 patients on hospital flotation mattresses. Of the 24 patients who already had ulcers, 71% were completely healed after three weeks. None of the other 24 patients developed ulcers even after four weeks.

Crib-sized water mattresses are recommended for the growth and development of newborn babies, especially those born prematurely. It has been clinically proven that placing a premature baby upon a water mattress reduces pressure points on the babies' soft bones and circulatory system, allowing them to grow more rapidly. Instances of Sudden Infant Death Syndrome are reduced as well.